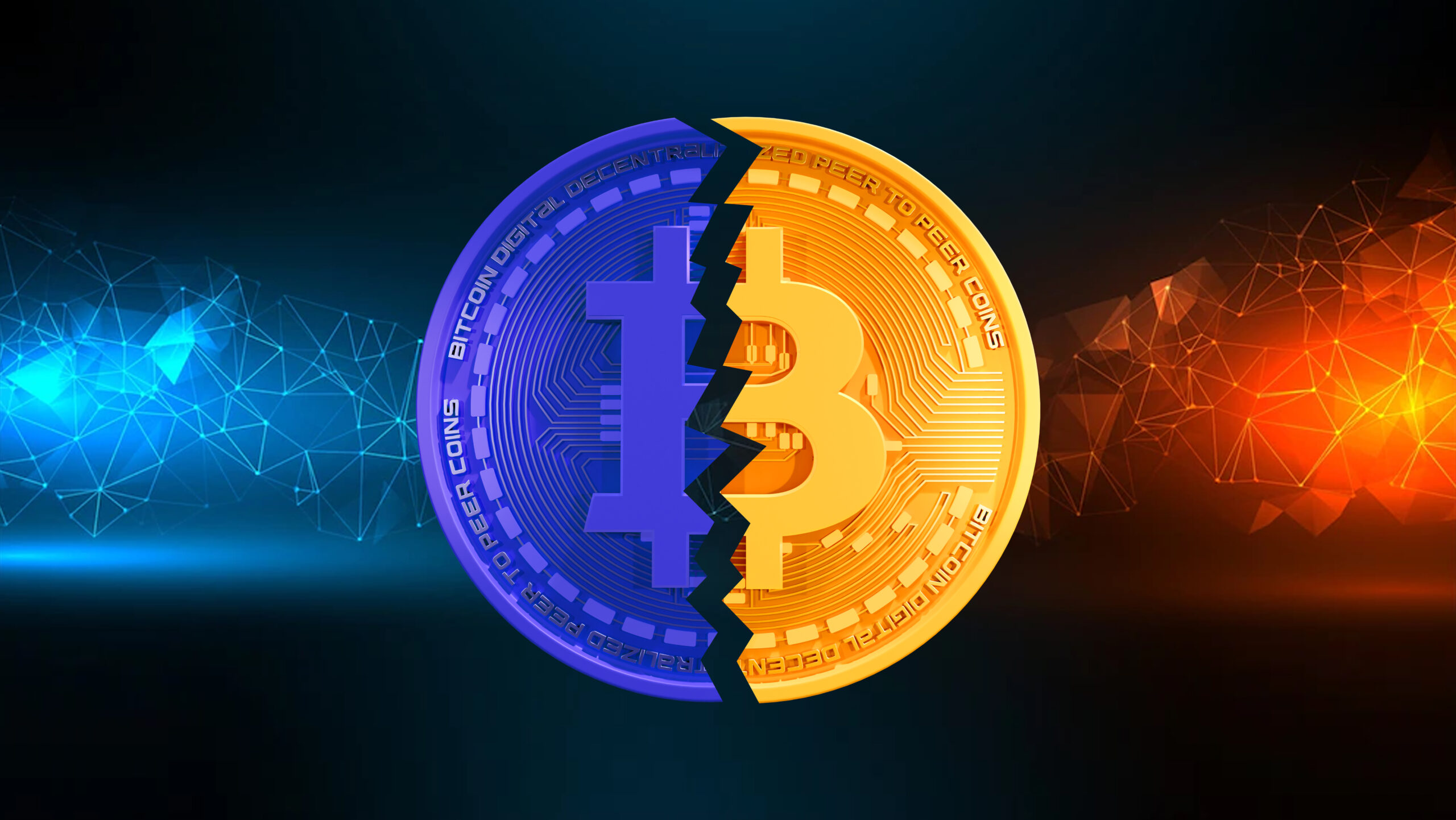 The reward for mining a block of Bitcoin is halved every 210,000 blocks (roughly four years) until the maximum limit of 21 million is reached. Because the Bitcoin supply is limited, the demand for Bitcoin rises after each halving.

Bitcoin was one of the first well-known digital assets to be introduced to the world anonymously. People who had a passing interest in mining Bitcoin have become wealthy, while the rest are likely to be disappointed.

What is the bitcoin halving?

Bitcoin is a digital asset that is typically mined to increase supply and validate transactions. To mine bitcoin, multiple blocks must be generated using CPUs and electricity. A certain reward (initially 50 BTC) is set for such mining so that miners believe it is worthwhile to invest their resources. The reward should also not be so high that there is an oversupply and the 21 million bitcoin limit is exceeded.

Why does Bitcoin halving occur?

It is believed that the platform was designed in such a way that it would become a deflationary currency, with increasing purchasing power over time.

Because the bitcoin halvings result in lower mining rewards, creating new bitcoins becomes an increasingly costly proposition. Each coin becomes increasingly valuable over time. In contrast, currencies such as the US dollar inevitably lose purchasing power over time.

Why does Bitcoin halving matter?

Bitcoin buyers should be aware of this systemic feature as well because halving frequently causes significant turbulence for the cryptocurrency. The supply of available Bitcoins decreases as Bitcoin halving occurs, increasing the value of Bitcoins yet to be mined. With those fluctuations comes the opportunity to profit.

There must be other factors to consider when looking at Bitcoin’s booms following a halving. Increased news coverage of cryptocurrencies and Bitcoin itself, a fascination with the digital asset’s anonymity, and a slowly but steadily growing list of real-world use cases for the currency. However, if you believe in the value of history, Bitcoin halvings in the past have been long-term bullish catalysts for the crypto’s price.

Historical data shows a correlation between Bitcoin halving and price increases. Of course, price is affected by a variety of factors, not just halvings.

Here’s a rundown of what happened during the first three halvings:

Bitcoin halving has some consequences for miners. One of them is that the mining rewards have been reduced. As a result, small miners or those without bitcoin mining tools must survive in this ecosystem because they must compete with miners who have full power, such as stronger bitcoin mining graphics cards, better bitcoin mining computer systems, or a larger budget for cloud mining services.

Furthermore, the efficiency of Bitcoin mining is affected by the cryptocurrency price. The number of miners will decrease as the price of cryptocurrency rises. This results in up to 51% more network attacks as miners leave the network, resulting in blockchain security issues.

What Happens After the Next Bitcoin Halving?

The next halving of Bitcoin is scheduled for early 2024. The coin supply will be made available for 1,312,500 BTC. The miners’ rewards will be reduced to 3.125 BTC, so Bitcoin investors and traders should be on the lookout for any upcoming Halvings, as they may cause some instability and disruption in the crypto market.

Bitcoin Halving History and What You Could Expect in 2022?

In the past, Bitcoin halving has resulted in a slight increase in its value and has assisted in reaching certain highs in a given year.

Some analysts and experts believe that:

The halving will increase the value of Bitcoin. Other industry experts claim that there will be no effect on the value and that the day will be uneventful.

Some say, the Bitcoin bull may or may not run this year. Many analysts are anticipating the halving. The demand for Bitcoin has not always increased in price. There are numerous altcoins or other digital asset coins on the market, and people may choose to use them instead.

If history repeats itself, Bitcoin prices may begin to rise, and more traders may begin to purchase some coins, leading to even more price and demand increases.

What Happens When There Are No More Bitcoins Left in a Block?

Users will no longer receive new bitcoins for verifying blocks once the maximum supply of 21 million bitcoins has been mined. They will, however, continue to receive transaction fees, which are paid for by those who make payments, as an incentive to verify transactions.

The last new bitcoin is expected to be mined in 2140. At this point, the cryptocurrency will be deflationary because coins can be ‘lost’ due to user errors, such as sending coins to an invalid address.

Bitcoin halving is a much-publicized event that occurs every four years, with the first one taking place in 2012. It’s part of the virtual currency’s programming to keep the total supply constant. As an investor, you should be aware of Bitcoin halvings because they have historically caused significant price fluctuations.

Because the price of bitcoin has dropped significantly from its high, now is the best time to invest in bitcoin in India through Carret’s secure crypto trading platform.

Have the benefit of earning up to 17% APY with your bitcoin purchase holding at 24Carret, India’s first crypto savings account.