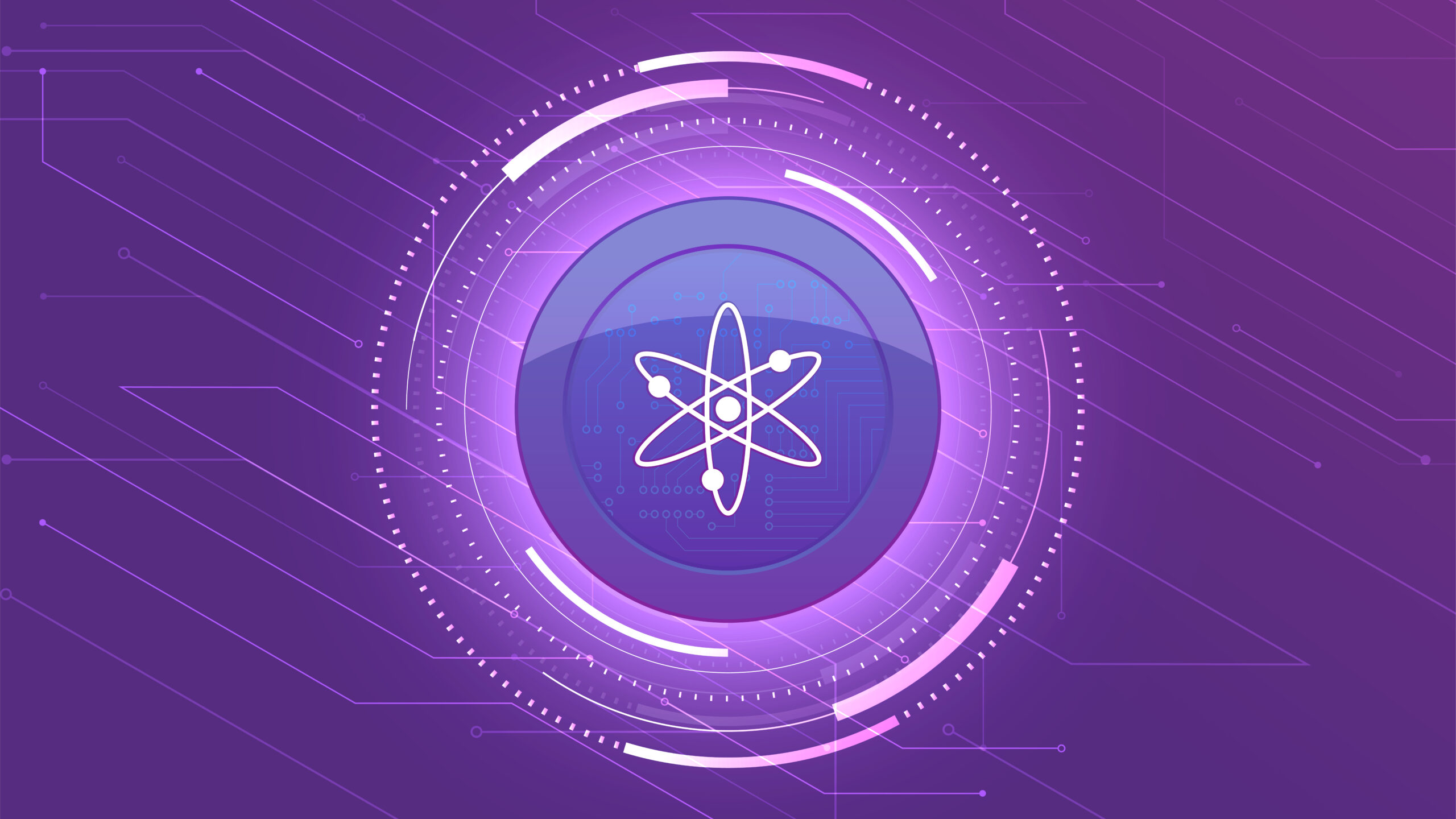 The cryptocurrency market began the new year on a sour note. Most of the top cryptocurrencies, including bitcoin and ether, have been under pressure. Cosmos’ native token ATOM, on the other hand, appears to be in the opposite trend in the crypto market.

What exactly is Cosmos?

Cosmos, dubbed an “Internet of blockchains” by its founding team, aims to build a network of crypto networks linked together by open-source tools that streamline transactions between them. Cosmos is a rapidly growing ecosystem of interconnected independent blockchains built with developer-friendly application components. It is linked by the ground-breaking IBC (Inter-Blockchain Communication) protocol.

Cosmos is a blockchain project that allows different blockchains to communicate and share data by using an inter-blockchain communication protocol. Cosmos’ ultimate goal is to create “the internet of blockchains,” in which users can seamlessly switch between blockchains and benefit from their strengths while avoiding their weaknesses.

Unlike the bitcoin network, where computer “miners” compete to process transactions and earn a reward in a system known as proof-of-work, Cosmos is a proof-of-stake blockchain in which people are assigned blocks to mine based on the number of tokens they own.

What is Cosmos Atom?

The ATOM is the primary token of the Cosmos Hub, and it secures the Hub’s valuable interchain services. If you own ATOM, you can temporarily lock them up to help secure the Cosmos Hub through a mechanism known as “Staking”. You receive rewards in newly minted ATOM and a share of the transaction fees collected by the blockchain in exchange for locking your ATOM. You can vote on Cosmos Hub governance decisions by staking ATOM.

Who are the founders of Cosmos Atom?

The Interchain Foundation (ICF), a Swiss non-profit that funds open-source blockchain projects, assisted in the development and launch of Cosmos. Jae Kwon and Ethan Buchman co-founded the Cosmos network in 2014 while developing Tendermint. Kwon and Buchman wrote the Cosmos white paper and released it as software in 2019.

Why is Cosmos called the “Internet of Blockchains”?

The Cosmos network enables developers to continue adding chains to the hub with new functionalities. This results in a massive network of chains that are constantly communicating with one another and exchanging data in real-time.

This is similar to the concept of the Internet-of-Things (IoT), in which all devices in a network are connected and autonomously make changes to improve the overall performance of the system. As a result, Cosmos has earned the moniker “Internet of Blockchains.”

What Problems Does Cosmos (ATOM) Solve?

The main advantages of Cosmos are that it will be possible to create a network of connected blockchains using Tendermint and Inter-Blockchain Communication protocols.

This network will enable the exchange of tokens, data, and assets. The Hubs that connect these different blockchains require validators to stake ATOMs and earn ATOMs for staking. Thus, the more connected the network becomes, the greater the ability to generate passive income through staking.

Developers can easily create and release new blockchain applications and platforms. The Cosmos network operates without the assistance of a central entity. As a result, the network streamlines inter-blockchain transactions and allows developers to share data and tokens programmatically.

How does Cosmos Atom work?

Cosmos is a project that aims to build an interoperable network of different blockchains. It consists of a mainnet Proof of Stake blockchain and customised blockchains known as Zones.

Cosmos Hub, the main chain, transfers assets and data between connected Zones and provides a shared layer of security. Tendermint, Cosmos’s custom consensus mechanism, and a general application interface are used to connect them all. Cosmos fees are paid in the network’s cryptocurrency ATOM.

The Cosmos network is divided into three layers:

These three layers must be linked for the entire web of chains and layers to work together.

What is Cosmos ecosystem?

According to Wallet Investor‘s price predictions and analysis, a long-term increase in Cosmos’ (ATOM) price is expected; the forecast for 2026 is $173.331 based on current movements. The price action revenue in the Cosmos cryptocurrency market will be around +380.81% with a 5-year investment.

Where can you trade Cosmos Atom?

Cosmos Atom can be traded on several exchanges, the most popular of which is carret.in. It’s crucial to think about the security and reputation of the cryptocurrency exchange. You can now earn up to 10% APY on Matic and up to 17% APY on stablecoins with 24Carret’s product offering.

We are now constructing the guide to the future of trading and investing, with a mission to provide an all-in-one suite of holistic crypto trading and help navigate the crypto-verse. We have the lowest fee of any cryptocurrency platform in India. Whether you’re a seasoned coiner or a crypto newbie, our intuitive app is clutter-free and simple to use.

Now is the best time to trade on Carret.in with confidence!