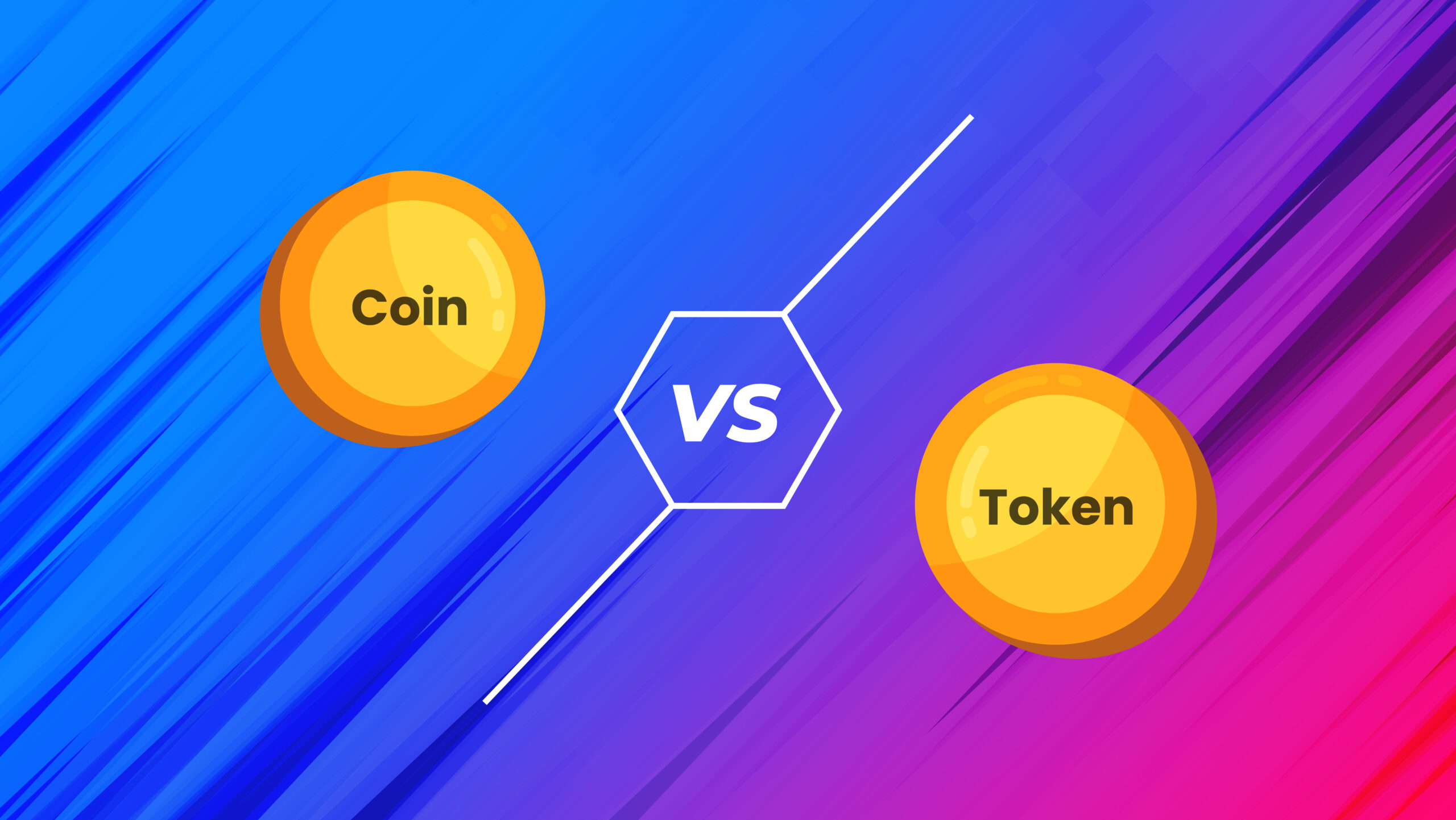 Digital money has arrived, but the new jargon can be difficult to understand. Understanding the distinction between crypto coins and tokens is a good starting point for mastery of this world.

At some point in their cryptocurrency journey, almost everyone has confused a token with a coin. The truth is that a coin and a token are fundamentally similar.

They can both represent value and accept payments. Coins can also be exchanged for tokens and vice versa.

What is a Crypto coin?

When it first appeared, Bitcoin defined what it meant to be a coin. There are distinct differences between crypto coins and tokens, which are analogous to real-world money.

A Crypto coin is defined by the following features:

What is Crypto Token?

Tokens, unlike coins, lack their blockchain. They instead run on the blockchains of other crypto coins, such as Ethereum. Some of the most common tokens on Ethereum are BAT, BNT, Tether, and various stablecoins such as the USDC.

Tokens rely on smart contracts if crypto coin transactions are handled by blockchain. They are a set of codes that allow users to trade or pay each other. Each blockchain employs its smart contract. Ethereum, for example, employs ERC-20, while NEO employs Nep-5.

How do Crypto tokens work?

Every cryptocurrency token represents a tradable good. This can include coins, points, certificates, in-game items, and so on. This means that crypto tokens can be used to represent a company’s stock or as voting rights in the central committee.

They are commonly used to raise funds via a crowd sale. As a result, they are also known as cryptocurrency assets, crypto assets, and crypto equity.

The creators of a particular digital token can choose to list their token on a cryptocurrency exchange. Users can now buy and sell the token after the initial coin offering has concluded.

But, Are Tokens the Same as Coins?

Coins and tokens, like fiat currency such as dollars, euros, yen, and so on, serve as a store of value. However, there is a critical distinction: digital coins are a type of money, whereas digital tokens represent something that can be assigned a price.

Tokens and coins both appear on a blockchain, which is an encrypted record of digital transactions–a public ledger. For example, the Ethereum blockchain is a record of Ether coin transactions.

The blockchain tracks the exchange of Ether coins or Ether-based tokens. Individuals and businesses keep their coins in digital “wallets” that are protected by a unique password.

Difference Between Cryptocurrency Tokens and Coins.

While many people use the terms “crypto coin,” “crypto token,” and “cryptocurrency” interchangeably, they are not synonymous. Even though both coins and tokens use distributed ledger technology (also known as blockchain technology), there are some significant differences between the two.

Crypto coins are a type of digital currency that is often native to a blockchain and serve the primary purpose of storing value and acting as a medium of exchange.

Crypto tokens, on the other hand, are digital assets built on top of an existing blockchain (via smart contracts) and can serve a variety of functions, ranging from representing a physical object to granting access to platform-specific services and features.

Crypto tokens are currently a niche and contentious topic. If current trends continue, they will be regarded as a watershed moment in the design and development of open networks. This is made possible by combining the societal advantages of open protocols with the financial and architectural advantages of proprietary networks.

They are also a very promising development for those who want to keep the internet open to entrepreneurs, developers, and other independent creators.

Blockchain technology, as well as digital coins and tokens, will continue to find new applications. As a result, the general acceptance of these assets will grow, increasing their value and utility.

The decision to purchase coins or tokens is largely determined by the holder’s objectives. Be it coins or tokens, both can be purchased through the Carret, which is the best cryptocurrency investment platform with lowest trading fees.

You can stack buy and hold some of your crypto in the 24Carret crypto savings account to earn up to 17% APY.