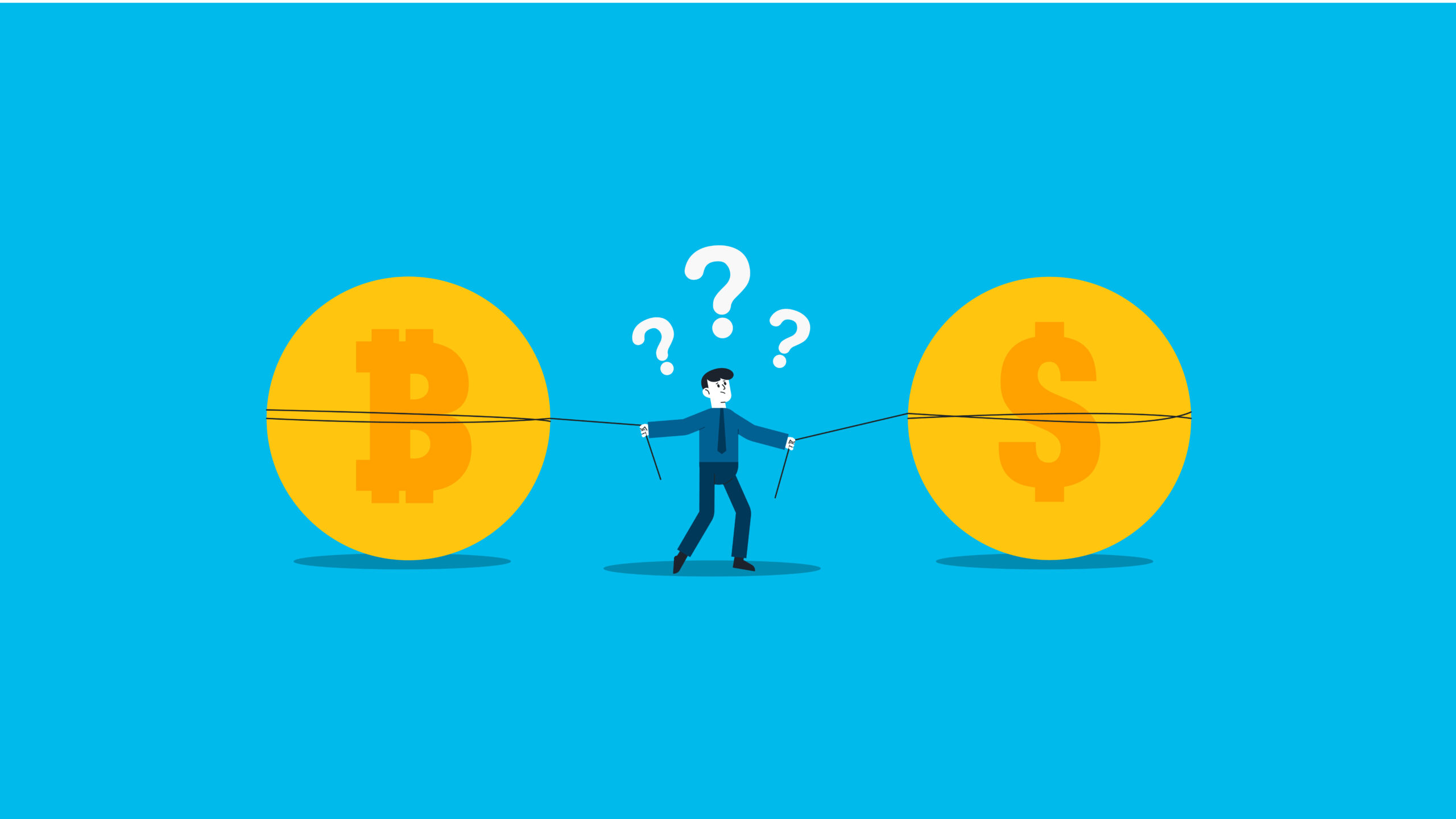 The Covid-19 pandemic taught us many lessons in many areas of life, but one of the most important was about saving and investing. Those who made wise and calculated financial decisions were the ones whose lifestyle was not jeopardised during the tough lockdown phases.

Gold has long been regarded as a safe-haven investment asset. The yellow metal is valuable as a material for consumer goods such as jewellery, and it is scarce; it also has a long history as an investment option. Furthermore, gold’s liquidity has been consistent over time. People all over the world believe that when other assets fail to provide stability, they should turn to gold.

Gold has historically performed well during market corrections because it retains its value; its price remains relatively stable, then rises as investors shift away from stocks and toward gold if a recession is imminent. As a result, it can be used as a hedge against market corrections or recessions (an investment that moves in the opposite direction of another).

As a result, whenever there is volatility in global equity markets or political tensions between major countries, gold prices skyrocket. Even during a crisis, the gold price remains relatively stable and does not fall significantly.

Bitcoin decentralised technology debuted in 2009, ushering in a new era of finance and investing. Initially, these digital currencies were only appealing to a small group of enthusiasts. Early speculators discovered in 2010 that the Bitcoins they had previously purchased for fractions of a cent had increased to $0.09 per Bitcoin. Large-scale Bitcoin mining farms and pools, as well as cryptocurrency trading, grew in popularity.

When the Covid-19 pandemic began to cripple economies around the world in 2020, speculators and investors noticed that Bitcoin’s value was not falling in tandem with stock prices. They began to pour capital into it, institutional investors continued to look for ways to use it to create investment instruments and funds, and its price skyrocketed. Bitcoin is expected to reach 65,000 USD in February 2021.

Fundamental Differences Between Gold and Cryptocurrencies

Millions of people lack access to banking and basic financial services such as credit. With bitcoin, these people can send money all over the world for free.

Let’s know why bitcoin is known as “Digital gold”

Is Bitcoin Rarer Than Gold?

One of the distinctive metals is gold. Bitcoin is unique in comparison to other cryptocurrencies, while gold is uncommon in comparison to other metals. They are both uncommon in their respective fields. Bitcoin, like gold, has become an alternative investment for certain individuals. It has a wide range of applications and can be a good investment if utilised correctly.

Is Bitcoin a Better Investment Than Gold?

Diversification of a portfolio can help to reduce risk and potential loss. Most investors incorporate this strategy in some way into their investment strategy; many argue that Bitcoin and gold can help. Bitcoin is classified as a non-correlated asset, which means it is not directly linked to the stock market. As a result, a small allocation to Bitcoin in a traditional account has the potential to improve returns while not increasing overall volatility significantly.

As we move toward a cashless society and digital currencies become more common, it’s reasonable to wonder whether a new asset class like Bitcoin is worthwhile investing in.

However, it is also important to consider gold’s proven merits. Because gold is a more price-stable asset, you don’t need to trade it unless you change your investment strategy. Bitcoin, on the other hand, may necessitate a different investment strategy.

Because Bitcoin is a volatile asset, investors should have an exit and entry strategy in place if price fluctuations become a risk. If the value of Bitcoin rises to your advantage, investors must decide when and if to take profits.

In a nutshell, which is better depends on your risk tolerance, investment strategy, the amount of capital available, and the amount you can afford to lose. Bitcoin is much more volatile than gold, making it a riskier investment with higher returns than gold.