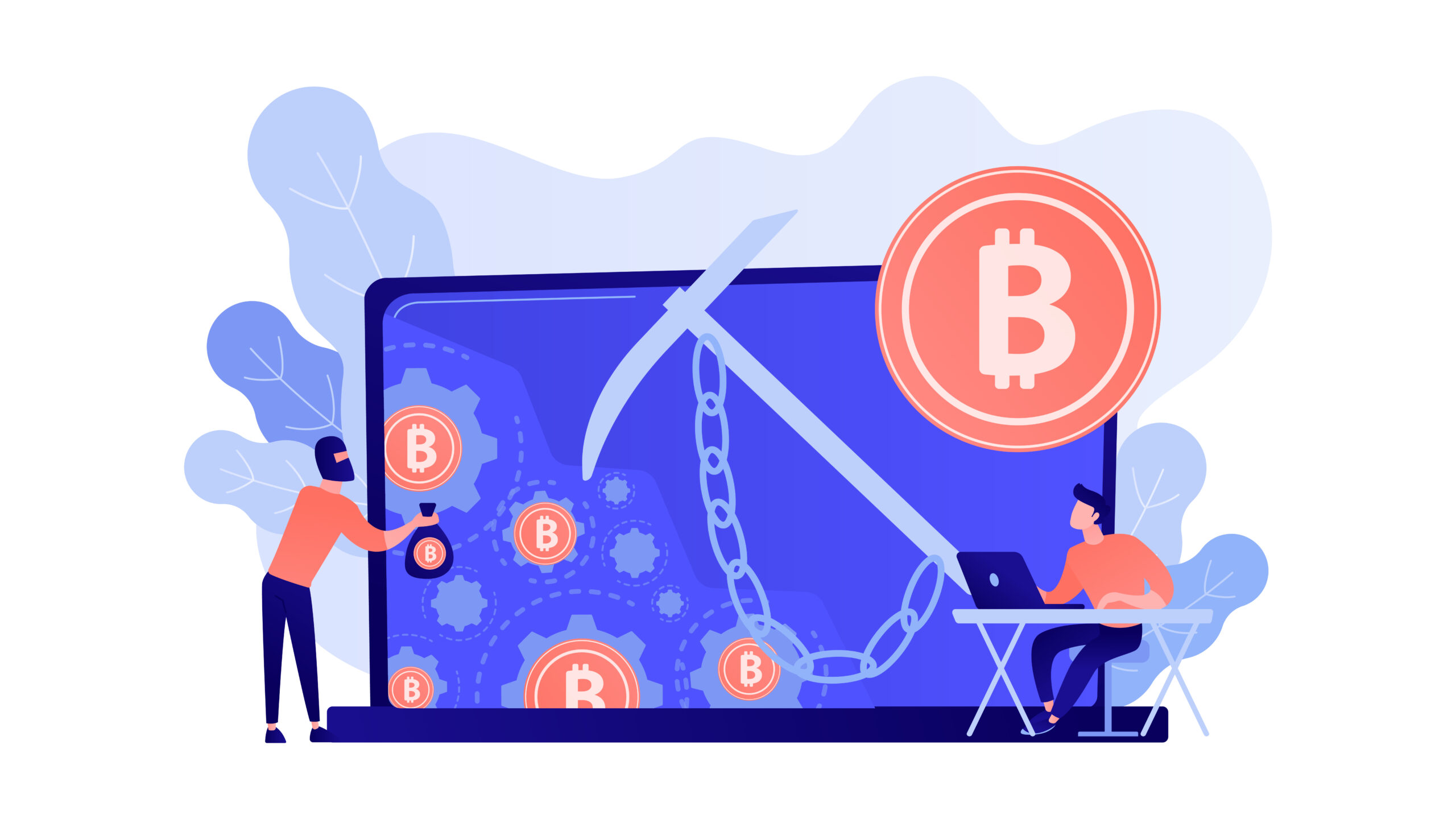 A GPU manufacturer, Advanced Micro Devices, reported strong financial results as demand for the company’s stock soared to new highs, with shares trading at their highest levels in a decade. Despite the surge in GPU demand, the crypto mining gold rush was short-lived as the difficulty of mining popular cryptocurrencies like Bitcoin increased at a similar rate.

What is Crypto Mining?

The process by which Bitcoin and several other cryptocurrencies generate new coins and verify new transactions is known as mining. It entails the use of vast, decentralized networks of computers all over the world to verify and secure blockchains, which are virtual ledgers that record cryptocurrency transactions.

Computers on the network are rewarded with new coins in exchange for contributing their processing power. It’s a virtuous circle: miners secure and maintain the blockchain, the blockchain awards coins, and the coins incentivize miners to keep the blockchain secure.

How to Start Mining Cryptocurrencies?

Mining cryptocurrencies necessitates the use of computers equipped with specialized software designed to solve complex cryptographic mathematic equations. In the early days of the technology, cryptocurrencies like Bitcoin could be mined with a simple CPU chip on a home computer. As the difficulty levels of most cryptocurrencies have risen over time, CPU chips have become impractical for mining.

Today, mining cryptocurrencies requires the use of a specialized GPU or an application-specific integrated circuit (ASIC) (ASIC). Furthermore, the GPUs in the mining rig must always be connected to a stable internet connection. Each cryptocurrency miner must also be a member of a crypto mining pool that operates online.

How Does Cryptocurrency Mining Work?

In cryptocurrency mining, miners compete to prove their computational work in exchange for a block reward. After a series of transactions for a specific cryptocurrency, a block with associated cryptographic hash functions containing transaction data becomes visible to the blockchain’s P2P network.

Competing pools of nodes use high-performance processing to solve a complex mathematical problem and prove the block’s integrity. The mining party cements the blockchain addition and receives the mining reward for allocating the pool after successfully establishing the block’s validity.

Is Crypto Mining Worth It?

Several factors go into determining whether crypto mining is profitable. The hash rate, electric power consumption, and overall costs of a mining rig are the most important factors to consider whether a prospective miner chooses a CPU, GPU, ASIC miner, or cloud mining. Crypto mining machines, in general, consume a lot of electricity and produce a lot of heat.

The average ASIC miner, for example, will consume 72 terawatts of power to create a bitcoin in about ten minutes. As technology advances and mining difficulty rises, these figures will change. Even though the machine’s price is important, it’s also important to think about electricity consumption, local electricity costs, and cooling costs, especially with GPU and ASIC mining rigs.

It’s also crucial to consider the level of difficulty for the cryptocurrency that someone wants to mine in order to see if the operation is even profitable.

Is Crypto Mining Legal in India?

The country has not stated its position on the legality of cryptocurrencies, despite the fact that in Budget 2022, a 30% tax was imposed on gains made through such digital assets. Finance Minister Nirmala Sitharaman later clarified that taxing digital asset gains does not make cryptocurrencies legal tender and that the government is still working on a crypto-bill.

Meanwhile, despite no clear communication from the government or the Reserve Bank of India, the cryptocurrency community in India continues to grow. Many exchanges have also stated that they are enlisting the help of well-known celebrities and using unconventional methods of advertising on social media platforms.

Curiosity and a strong desire to learn are a must for aspiring crypto miners. As new technologies emerge, the crypto mining space is constantly changing. Professional miners who are rewarded the most are constantly studying the space and optimizing their mining strategies in order to improve their performance.

Crypto mining is essential for validating and confirming new transactions on the blockchain, as well as preventing bad actors from double-spending. It is also the method by which new bitcoins are added to the system. The task entails producing proof of work (PoW), which is inherently energy-intensive and based on a complex puzzle.

Climate change activists, on the other hand, are growing increasingly concerned as more fossil fuels are burned to power the mining process. This energy, on the other hand, is embodied in the value of bitcoins and the Bitcoin system, which ensures that this decentralized system remains stable, secure, and reliable.

As a result of these concerns, cryptocurrency communities like Ethereum are considering switching from proof-of-work frameworks to more sustainable frameworks like proof-of-stake frameworks.