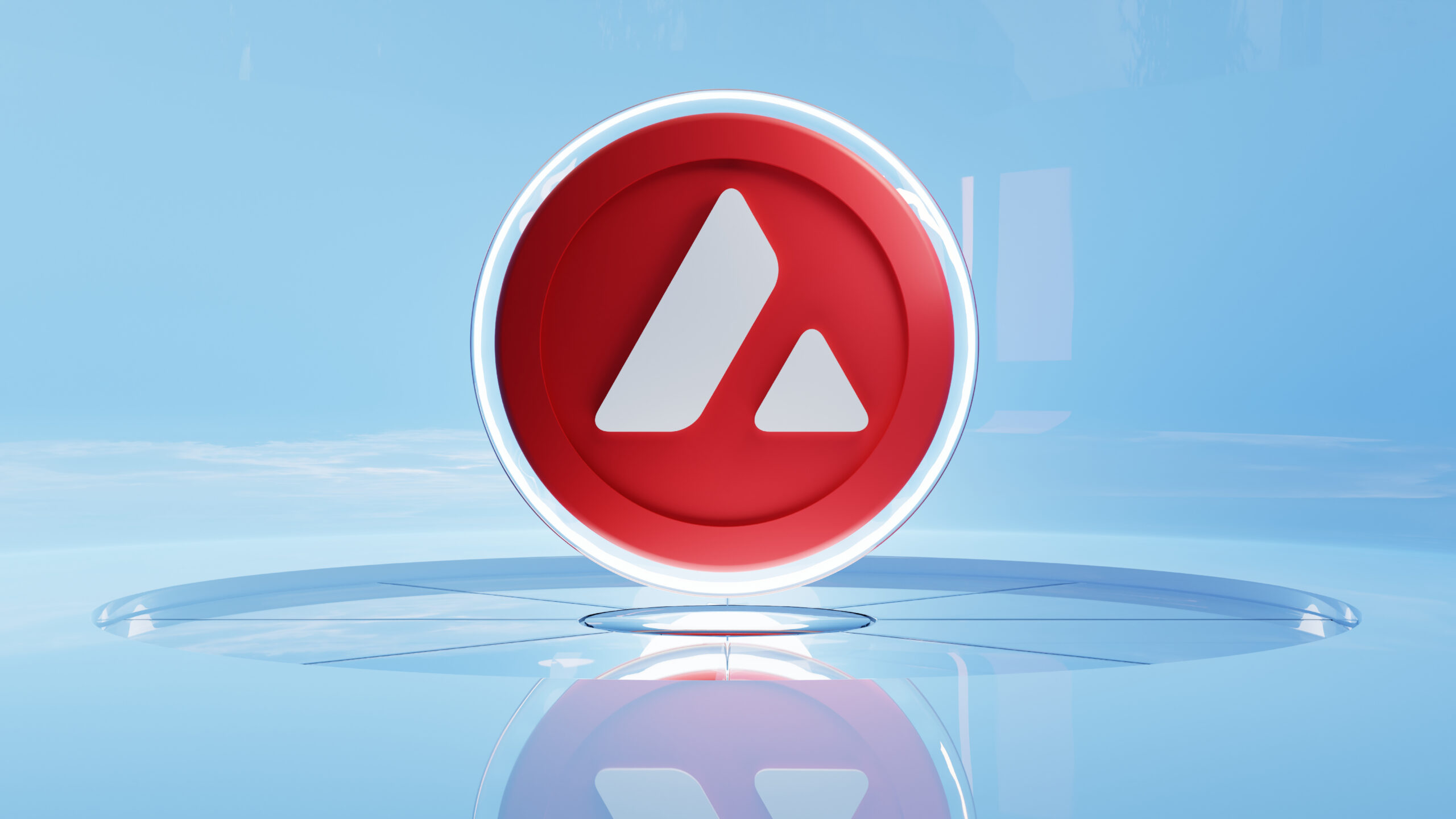 Avalanche quickly gained traction in the cryptocurrency space, with Avalanche’s current market value at USD 20,884,066,115 and continuing to rise across Avalanche decentralised applications (DApps). Avalanche is propelled by its native token Avalanche (AVAX) and many consensus mechanisms.

Now, what is Avax?

AVAX is the native token of Avalanche. It is a utility token that acts as the ecosystem’s common medium of exchange. AVAX staking, in addition to its use as currency in the Avalanche world, secures the network and rewards stakes with more AVAX.

The AVAX deflationary token mechanism adds to the value derived from staking. AVAX tokens are used to pay transaction fees that are burned from the supply, permanently reducing the amount of AVAX in circulation.

What problems does Avalanche (Avax) solve?

Avalanche tries to address three major issues. These are as follows:

How does Avalanche (Avax) work?

Avalanche’s creators sought to develop a solution to some of the common problems of older blockchain such as Bitcoin, continuously developing and improving on blockchain technology. Some issues include a lack of interoperability, scalability, and usability issues.

Avalanche approaches the problems mentioned above in a novel way: it employs three distinct blockchains. According to Avalanche, it is “the fastest smart contracts platform in the blockchain industry, as measured by time-to-finality.”

Unlike other blockchains, Avalanche was created with three blockchains rather than one. The reasoning behind this design choice is brilliant: instead of having one chain do it all, each blockchain specializes in a task within the larger Avalanche ecosystem.

Avalanche improves speed and scalability by overrunning all processes on a single blockchain by assigning different roles to each blockchain. It has two distinct consensus mechanisms tailored to the needs of each blockchain. AVAX, Avalanche’s native utility token, connects all of these blockchains. This token is required for users to stake and pay network fees, providing the ecosystem with a common usable asset across different Avalanche subnets.

What is the Avalanche ecosystem?

The following is a list of the major protocols and projects currently in use on Avalanche:

Avalanche is the ‘new fish in the pond’ in the market, but with the strong push and guidance of the Ava Labs team, they are quickly gaining traction within the Smart Contract Platforms sector. When comparing the leaders in this sector, it’s no surprise that Ethereum is far ahead.

The Avalanche ecosystem is rapidly expanding, and listed below are a few of the most recent announcements and additions to the ecosystem.

It provides unrivaled decentralisation by processing higher throughput, sub-second finality, and low transaction fees. It uses a revolutionary consensus protocol to scale the number of validators to millions and provides a highly customisable and interoperable heterogeneous platform.

What does Avalanche’s historic and predicted price look like?

When AVAX was first released, the coin’s price was low enough that an avalanche coin price prediction might not have picked up on its recent success. For example, on September 22, 2020, it began the day at $4.99. It quickly doubled in price, reaching a high of $11.46 intraday.

According to some expert’s predictions:

AVAX’s future price could reach around $152.54 in the next 12 months, according to Tech News Leader‘s prediction, making it a profitable investment.

Where can you trade Avalanche?

Carret has the lowest fee of any cryptocurrency platform in the country. Whether you’re a seasoned coiner or a crypto newbie, our intuitive app is clutter-free and simple to use. Trade securely on Carret.in now!