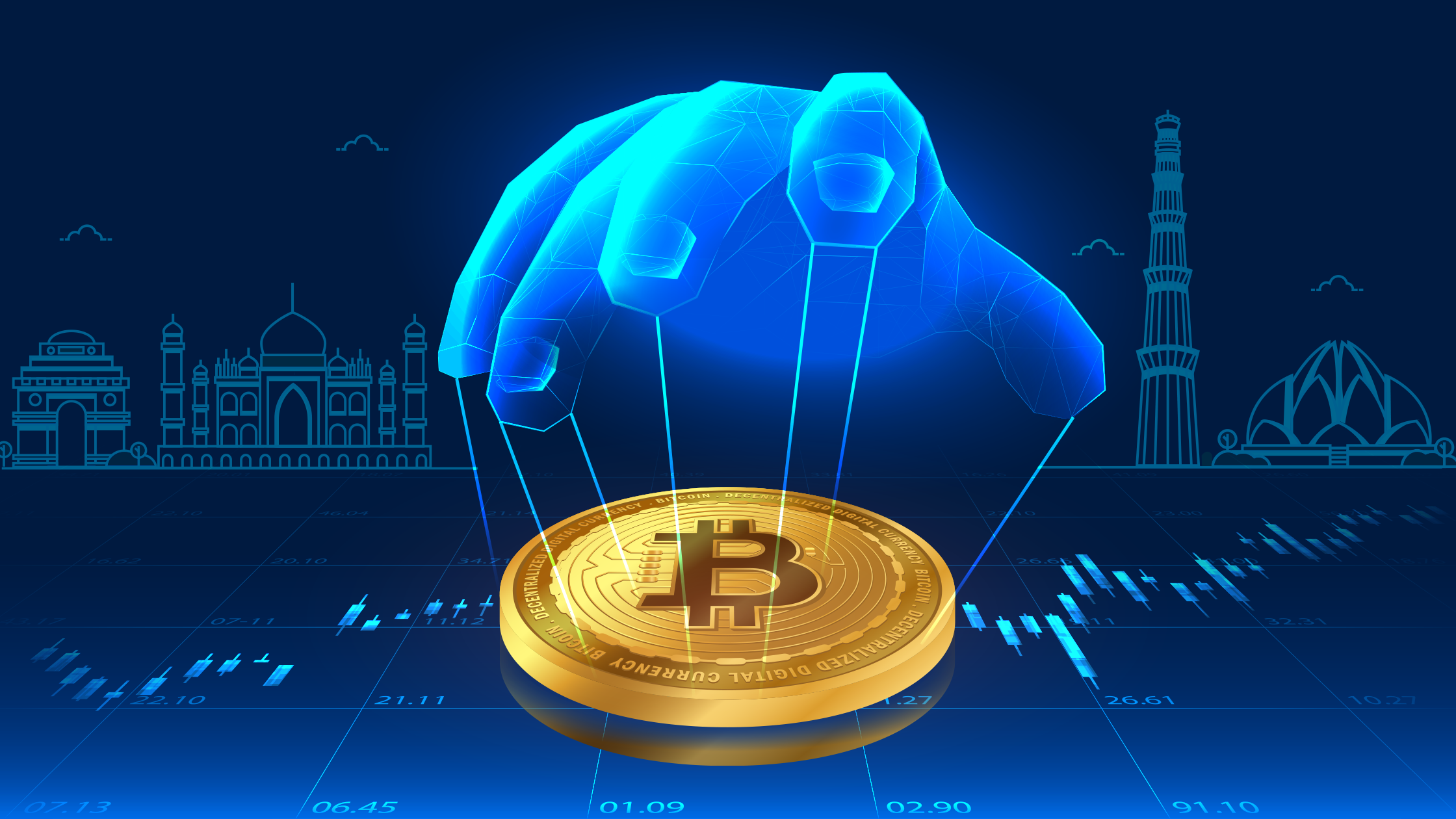 In recent years, cryptocurrency has grown to become a global phenomenon. Even though its full potential has yet to be realised, the modern ecosystem has managed to significantly alter the traditional financial environment. With much speculation and progress, digital tokens emerge as a disruptive concept that is transforming all aspects of life.

Over the last few years, India has seen massive cryptocurrency adoption. Indians have increased their investment in virtual tokens since the 2020 digital currency boom, putting the country second only to Vietnam. Indians are becoming more interested in cryptocurrency due to its decentralized nature, exemption from government regulations, simple trading options, and underlying blockchain mechanism.

Smaller towns in India have also been at the forefront of cryptocurrency adoption. The most popular exchange claims 7.3 million users and claims to have clocked more than $21.8 billion in trading volumes this year.

Crypto adoption is likely to be seen in regional markets in India, and with the current trend, more Indians across all demographics are expected to join the crypto revolution. The crypto markets had a strong year in 2021, and many experts believe that mainstream investors and companies will be more accepting in the coming year.

In our opinion, India’s approach to crypto regulations has undergone significant rethinking in recent years, and we can expect more nuance and clarity this year. This year’s budget session will shed more light on the next steps in developing regulations, if not table and discuss the bill itself in parliament. A cryptocurrency regulation must focus on identifying, monitoring, and managing risks in the ecosystem.

Some other reasons for India’s adoption of cryptocurrency surging

The adoption of cryptocurrencies in India has increased as a result of various national and global macroeconomic developments. Millennials and Generation Z are increasingly investing in this new digital asset, with the average crypto investor being under the age of 28. It’s no surprise that India was ranked second in Global Crypto Adoption Index.

India’s demographic is not only young, but also tech-savvy, thanks to the government’s Digital India initiative, which equips younger generations with technological know-how that will prepare them for a digital age characterized by digital assets, blockchain technology, and Web 3.0. There is an unrivaled pool of talent in India interested in working with blockchain technology — the technology that powers crypto assets — and driving crypto and Web 3.0 innovation. It is critical to reach out and engage this emerging workforce.

India missed out on the technological revolutions ushered in by Web 1.0 and Web 2.0, which gave rise to behemoths such as Amazon, Google, Microsoft, and Facebook. We can’t afford to miss out on the Web 3.0 revolution. Discouragement of crypto assets will not only devastate the emerging investing class but will also have a significant impact on all crypto and blockchain innovations, setting us back as a nation.

Indian entrepreneurs who want to build blockchain companies will have to look for international opportunities that will support their ambitions, which could result in another round of brain drain. India has the potential to become the global leader in Web 3.0 by becoming a net exporter of technology rather than a net importer. The next Google or Amazon could be built on blockchain and based in India.

What’s the Indian government’s view on the adoption of cryptocurrency?

The Indian Finance Minister’s announcement in the Budget of levying a 30% tax on gains on the transfer of virtual digital assets, including cryptocurrency, was initially interpreted as an endorsement of cryptocurrencies. It sparked a debate about whether the cryptocurrency tax indicates that the government recognizes it as a legitimate form of currency.

However, this is not the case, and there have been rumors that a ban on private cryptocurrencies will follow the launch of the RBI’s own official digital currency. Something to this effect was openly stated by RBI Deputy Governor T. Rabi Sankar in February 2022, when he stated that cryptocurrency should be banned in India. It remains to be seen whether this will be similar to the government’s cryptocurrency ban in 2018 (which was overturned by India’s Supreme Court in 2020).

Previously thought to be a futuristic investment model, cryptocurrency in 2022 opens up new opportunities for ordinary people and organizations. Digital tokens such as Bitcoin and Ethereum have proven to be resilient. On the other hand, meme coins derived from online jokes and puns, such as Dogecoin and Shiba Inu, have risen dramatically in recent months. While these major cryptocurrencies are subject to extreme volatility and instability, stablecoins that are pegged to fiat currencies or an asset maintain their value over time.

Today, there are over 10,000 cryptocurrencies in use around the world. Aside from individual investors, organizational or institutional investors are also joining the bandwagon to expand the use of digital tokens. Start your crypto investment journey with Carret and get up to 17% APY on your crypto deposits.