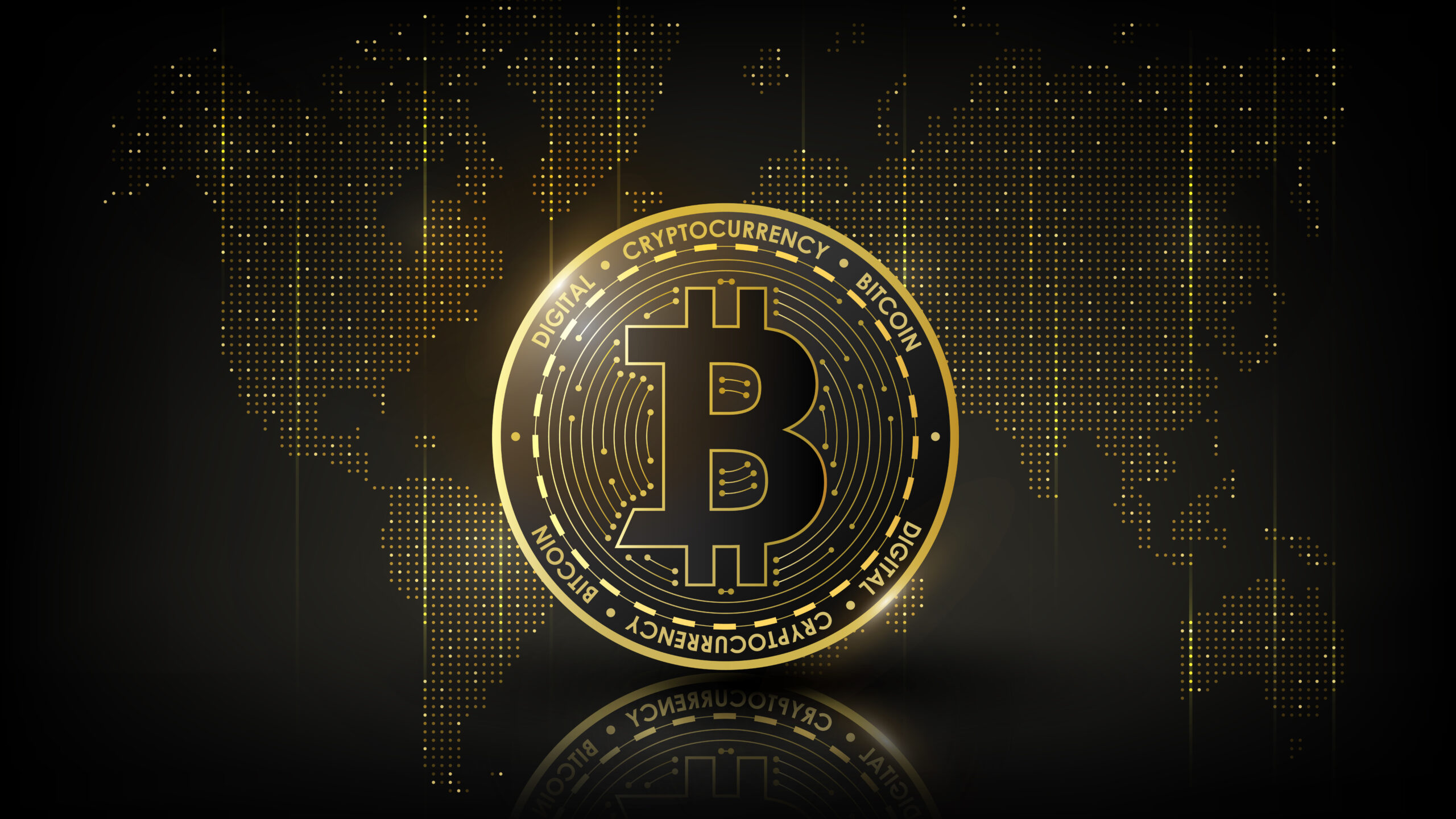 Despite restrictions imposed by the Centre and the Reserve Bank of India, Bitcoin and other cryptocurrencies have grown rapidly in India. According to some estimates, more than ten crores of Indians own cryptocurrencies, making India the country with the most Bitcoin holders in the world.

Bitcoin is, in fact, real money. Because it is entirely online, physical notes or coins are not available. You can use it to make purchases, but not all stores accept it yet.

Bitcoin is a digital currency; it has no physical existence but can be used for payment and other financial transactions. Some businesses in the United States, Canada, Australia, and the European Union have begun to accept Bitcoin – but there is still a long way to go before it can compete with our current form of currency.

So, yes, it is comparable to real money to some extent.

Bitcoin lacks the support of government authorities, as well as a system of intermediary banks to spread its use. In the Bitcoin network, a decentralized network of independent nodes is in charge of approving consensus-based transactions.

There is no fiat authority, such as a government or other monetary authority, to act as a counterparty to risk and make lenders whole if a transaction goes wrong.

Why Does Bitcoin Have Value?

The reasons why cryptocurrencies like bitcoin hold value are:

The maximum supply of Bitcoin is 21 million. There will never be more than 21 million Bitcoin in existence. According to many experts, the limited supply, or scarcity, contributes significantly to Bitcoin’s value.

No one can forge a Bitcoin because it operates on a blockchain ledger. The blockchain records transactions and ensures that the system continues to operate by Satoshi Nakomoto’s original rules.

Bitcoin is incredibly portable. It is simple to transfer from one exchange account or digital wallet to another.

Transferring Bitcoin to another user or merchant is relatively simple. To send Bitcoin to someone, you simply need to know their public key (wallet address).

How High Can the Value of Bitcoin Rise?

Despite a rocky start to the year, experts believe Bitcoin will reach $100,000.

But the question is “when”

Bitcoin fell close to $28,000 on Thursday, as both traditional financial markets and cryptocurrencies struggled to regain upward momentum after a widespread decline earlier in the month.

Investors are concerned about rising inflation, geopolitical tensions, and the possibility of the US Federal Reserve tightening monetary policy. In recent months, the crypto market has increasingly tracked the stock market, making it even more intertwined with global economic factors.

Despite the ups and downs, Bitcoin’s current price is still a long way from the all-time high it reached in November when it surpassed $68,000. Despite the recent price drop, Bitcoin is still more than twice as valuable as it was just a few years ago. These types of ups and downs are nothing new for Bitcoin.

With inflation reaching new highs, people are flocking to anything that can serve as a hedge against inflation.

Despite opposition, cryptocurrency is frequently regarded as an inflation-resistant asset, and proponents frequently tout it as an asset class uncorrelated with real-world assets. However, things quickly become complicated when you realise that each cryptocurrency is unique, and some are designed to be inflationary.

Crypto advocates frequently claim that because cryptocurrencies like bitcoin (BTC) are decentralized and cannot be shut down, they are immune to the incompetence of central bankers and governments.

Because of Bitcoin’s limited supply, some supporters compare it to “digital gold,” a reference to the yellow metal, another popular inflation-resistant asset. Stores of value assets withstand the test of time because they are uncorrelated with other assets and are resistant to market interference.

What Will Happen If Bitcoin Becomes Regulated?

The fact that Bitcoin is used to settle illegal activities lends a sour taste to Bitcoin investing. Of course, the blockchain may be modified so that a certain level of transparency for a central regulator will replace pseudonymity. And that a market regulator will now monitor whether price manipulation is occurring and whether Bitcoin investors are receiving good, objectively accurate information.

Nonetheless, the possibility exists that such measures, which regulators are bound to favor sooner or later, will cause Bitcoin’s light to fade quickly. Criminals are then likely to flee Bitcoin quickly.

If it is discovered that, despite the small number of fraudulent transactions mentioned above, a large sum of money is involved, the price may fall rapidly.

Can We All Get Rich on Bitcoin Overnight?

No, Bitcoin is not intended to make you wealthy overnight. Not all at once, at any rate. There is currently no Bitcoin economy. So, if a Bitcoin investor has made a nice profit in Bitcoins, they must find someone else to take the Bitcoins from them to collect their profit. As long as the money flows into Bitcoin from the dollar or eurozone, the price of Bitcoin can remain high or even rise. When that flow stops, sentiment can shift very quickly.

Start investing in India’s first and secure crypto saving account 24Carret from the Carret. Here you can get up to 17% APY in your crypto holdings.