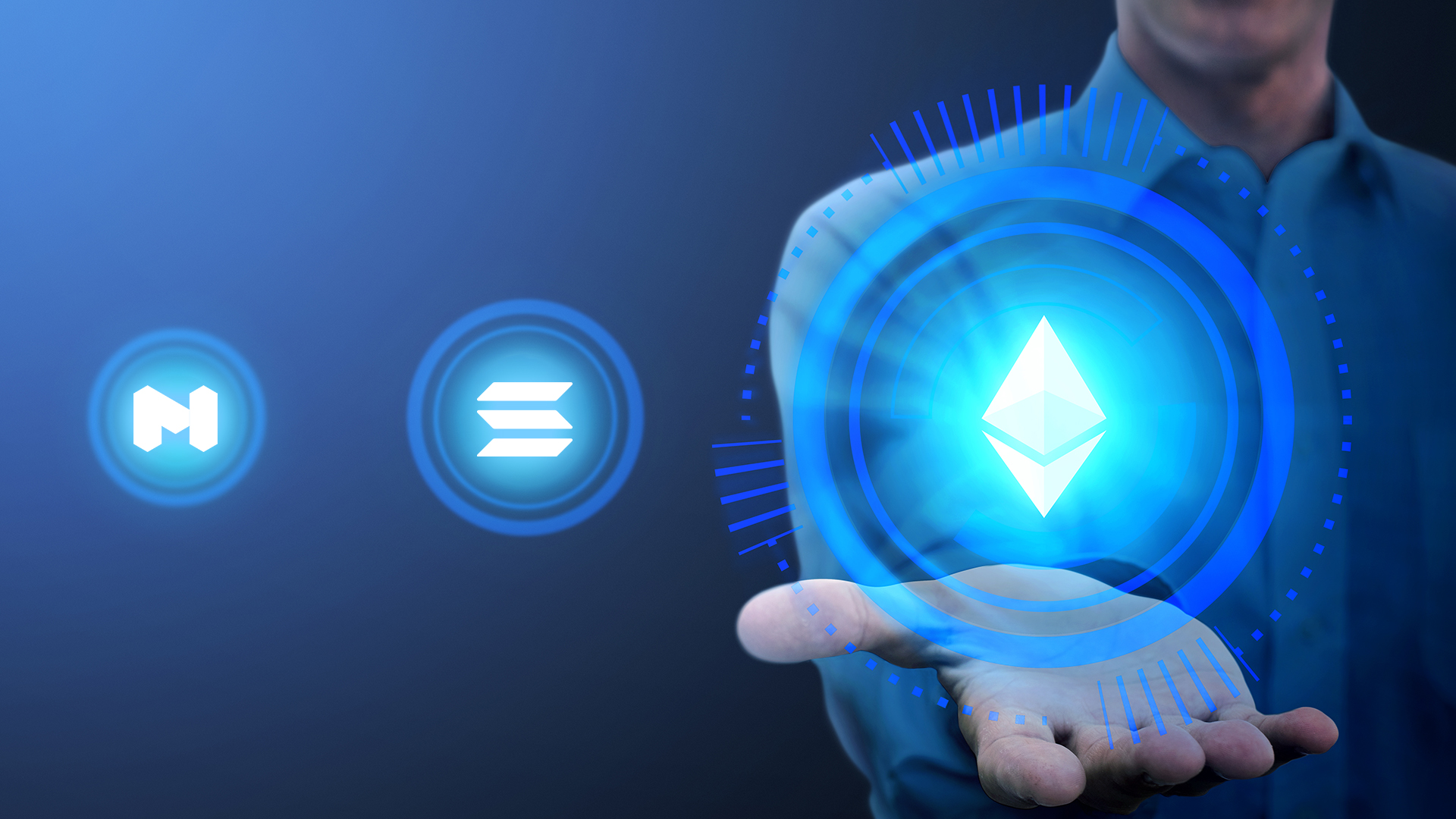 Bitcoin is the oldest, most established, and, as a result, most popular cryptocurrency available. However, everyone is aware that there are numerous other cryptocurrencies besides BTC. These are commonly known as altcoins (‘alts,’ or alternative cryptocurrencies).

In this guide, we’ll look at what altcoins are, which ones are the most popular, the different types, and a quick overview of everything you need to know.

“Altcoin” is an abbreviation for “alternative cryptocurrency (coin).” Except for Bitcoin, it describes all cryptocurrencies. Most of them are designed to be an alternative to Bitcoin or to provide something that the primary cryptocurrency cannot. The truth is that each of them, in their way, embodies at least one aspect of Bitcoin’s technology.

Some altcoins introduce new consensus algorithms, while others aim to improve transaction processing, scalability, speed, token distribution methods, and so on. Despite the cryptocurrency industry’s relatively short history, tens of thousands of altcoins have already been created.

What are the types of altcoins?

With thousands of cryptocurrencies in circulation, investors looking for altcoins are spoiled for choice. However, so much trading revolves around the largest players and those with the best technical specs, such as quick transaction times.

Mining-based coins are created and circulated by computer networks that solve complex mathematical problems that often require a large amount of energy. Bitcoin, the world’s largest cryptocurrency, is a mining-based coin, as are many altcoins.

Stablecoins are a type of cryptocurrency whose value is tied to another asset, most commonly the US dollar. Stablecoins track the underlying asset, attempting to keep the coin’s price equal to the currency. Stablecoins are frequently backed by assets such as actual dollars (though bonds and other assets are also used), providing a stablecoin with a real currency basis. Tether and USD Coin are two examples of stablecoins.

A security token is a type of coin that represents a portion of another asset. A piece of art, for example, could have security tokens that divide ownership and validate ownership. Alternatively, a company’s ownership could be represented by security tokens. As a result, this type of token may enable the securitization of more traditional assets.

Memecoins are a type of cryptocurrency that has captured the public’s attention, possibly through social media or celebrity tweets such as Tesla CEO Elon Musk. Memecoins frequently exhibit a lottery-like behavior, rapidly increasing in value and then plummeting precipitously. Dogecoin and Shiba Inu are two popular meme coins.

Governance tokens are a type of utility token that can be used to purchase voting rights, such as the ability to vote in blockchain-wide polls. Governance tokens, as the name implies, allow users to vote on decisions that affect blockchain ecosystems. Governance tokens exist because of the democratic ideals of crypto coders, developers, and community members in the world of decentralized finance (DeFi), in which crypto holders perform complex transactions that leverage coins for advanced yields — similar to lending and trading.

Unlike traditional money, altcoins can support more complex functions. Token holders, for example, may be able to contribute to cryptocurrency governance decisions by owning altcoins.

Volatility in the market:

Cryptocurrency prices, including altcoins, are extremely volatile. Cryptocurrency as an asset class is still in its early stages, with the market determining the true value of cryptocurrencies. A cryptocurrency may experience large gains or losses in a very short period, for reasons that are only tangentially relevant at best.

It may be difficult to use:

Buying and storing your cryptocurrency typically necessitates advanced computer skills, though most cryptocurrency exchanges and brokerages are user-friendly.

How Do Altcoins Differ from Bitcoins?

As previously stated, altcoins, while containing Bitcoin’s core code, differ in some ways. However, to understand what distinguishes them, you must first immerse yourself in the world of cryptocurrency. The first thing you should know is that infrastructure is crucial in the creation and maintenance of various altcoins.

In other words, the infrastructure used by crypto wallets varies greatly depending on the digital currency. As a result, if you want to hold a specific altcoin, you must first download an application to your computer. This application is known as a wallet, and it allows you to store and access your coins at any time.

When it comes to security, each cryptocurrency has its system in place to safeguard against cyber-attacks and unauthorized access. More secure altcoins frequently use encryption algorithms for sending and receiving coins, whereas others rely on private keys or passwords.

Whatever method you choose, keep in mind that your money is only as safe as the system that protects it. As a result, users must take appropriate precautions when storing their coins in a digital wallet or on an exchange platform.

We’ve chosen some of the most popular altcoins. These are cryptocurrencies that have withstood the test of time and are supported by large communities.

Altcoins are becoming increasingly popular, with literally thousands of them in circulation. While no single coin will be able to unseat Bitcoin as the top cryptocurrency (for the time being), altcoins as a whole should continue to chip away at the leader’s market share, even if the total “cryptocurrency pie” continues to grow.

We recommend conducting research before investing or simply enjoying up to 17 percent AYI at the 24Carret account. Many factors, including market volatility, can have a significant impact on the value of any given cryptocurrency.

To purchase an altcoin, you must use a crypto exchange platform, which differs from traditional exchanges in that it does not accept fiat currencies such as USD or EUR.

Invest in the best altcoins from Carret