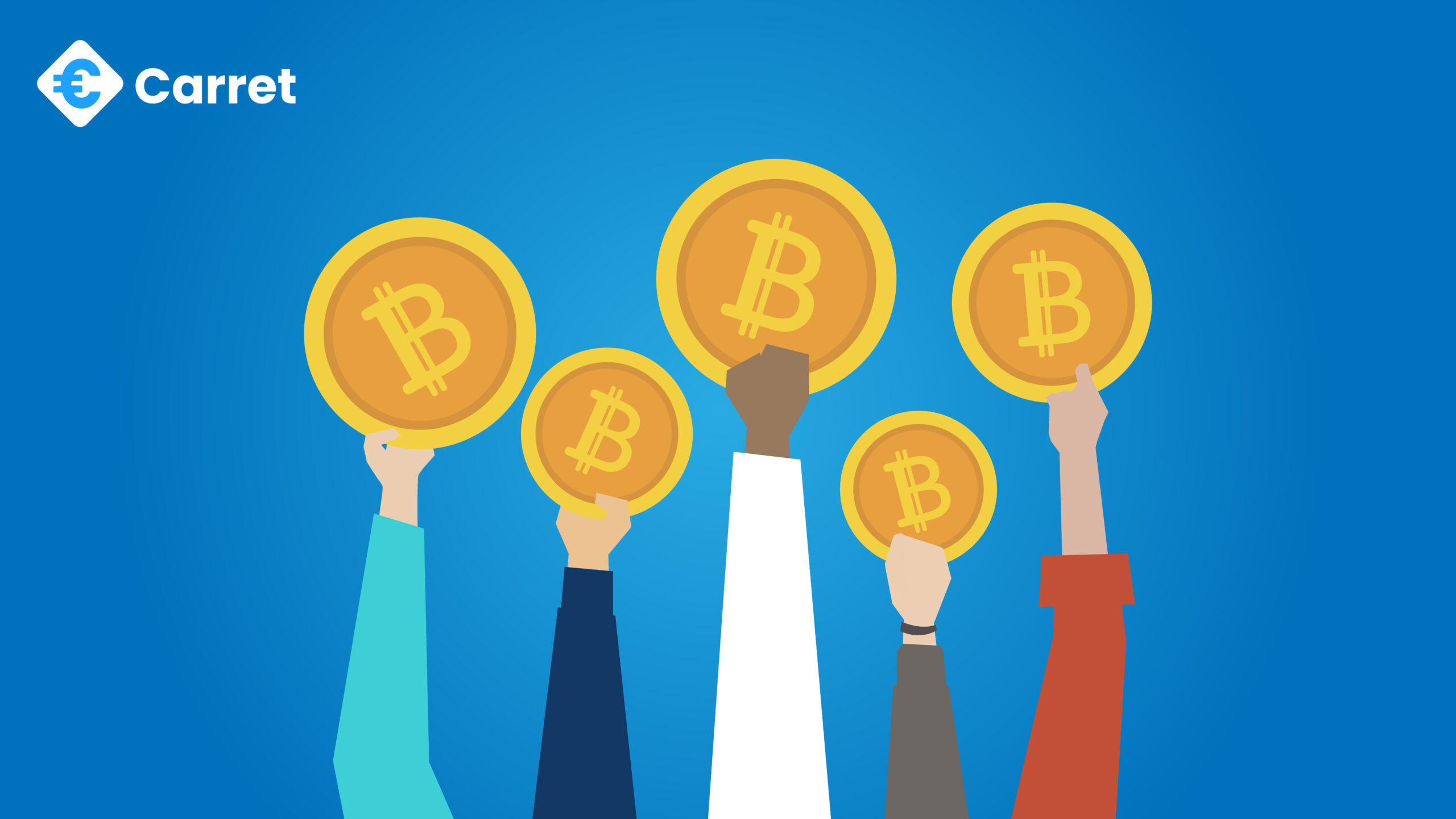 Given how volatile cryptocurrency is, you might be wondering what makes it valuable. It’s not uncommon for Bitcoin’s price to fluctuate by 5% or even 10% on any given day. Smaller cryptocurrencies can experience even greater price fluctuations.

What Makes Cryptocurrency Go Up or Down?

Unlike fiat currencies or other government-sanctioned mediums of exchange, cryptocurrencies are rarely backed by a central authority. Consumer confidence in the value of a currency can be improved by government backing, and it can provide a large spender and collector of the currency.

Cryptocurrencies derive their value from a variety of sources:

The process is more complicated than this, but once the majority of the coins have been mined, the mining rate slows down, and the total supply is only replenished to compensate for lost units. If you understand basic economics, you’ll know that prices are determined by supply and demand.

Computing power is required to verify the blockchain. To mine cryptocurrency, participants must invest in expensive equipment and electricity. The more competition there is for mining a cryptocurrency in a proof-of-work system, such as those used by Bitcoin and Ethereum, the more difficult it is to mine. That’s because, to verify a block, miners compete to solve a difficult math problem.

Bitcoin and Ether, two popular cryptocurrencies, are traded on a variety of exchanges. The most popular tokens are listed on almost every cryptocurrency exchange. Some smaller tokens, on the other hand, may only be available on a few exchanges, limiting access to some investors. Some wallet providers will gather quotes from multiple exchanges for any set of cryptocurrencies, but they will charge a fee for doing so, raising the cost of investing.

There are thousands of different cryptocurrencies, and new projects and tokens are launched daily. New competitors face a low barrier to entry, but creating a viable cryptocurrency also necessitates the development of a network of cryptocurrency users.

Cryptocurrency networks rarely follow a set of rigid rules. Developers make changes to projects in response to feedback from the community. Governance tokens, for example, give their holders a say in how a token is mined or used in the future of a project. Stakeholder consensus is required before any changes to a token’s governance can be implemented.

Investors prefer a well-run government. Even if a cryptocurrency’s operation has flaws, investors prefer the devil they know to the devil they don’t. As a result, where things are relatively difficult to change, stable governance can be beneficial in terms of providing more stable pricing.

Bitcoin was created in the aftermath of a financial crisis brought on by the loosening of derivatives regulations. The cryptocurrency ecosystem is largely unregulated, and it has earned a reputation for being devoid of borders and regulations.

Its lack of regulation allows it to be freely used across borders and is not subject to the same government-imposed controls as other currencies. On the other hand, it means that using and trading Bitcoin can result in criminal charges in most financial jurisdictions. The vast majority of institutional investors are still hesitant to invest in the asset class, resulting in decreased liquidity and increased volatility in the ecosystem.

Bitcoin is still a nascent asset class, despite the fact that it has been around for more than a decade. That is, its price is determined by a complex set of factors such as production costs, competition, and regulatory changes. Other factors, such as the difficulty levels of the cryptocurrency’s algorithms and forks on its blockchains, can also play a role in determining its price due to the cryptocurrency’s technological roots.

Tagged value of a cryptocurrency