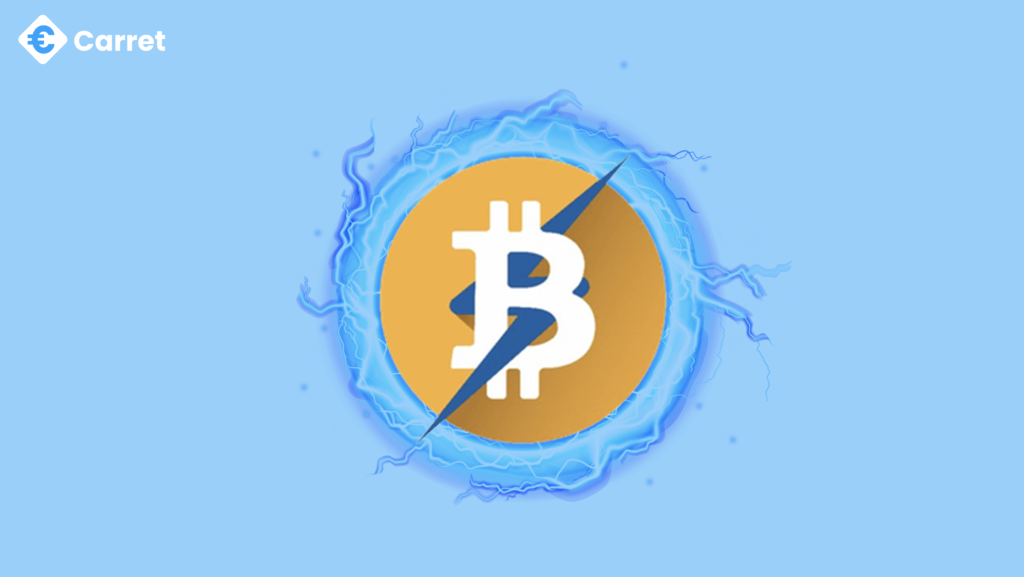 It’s no secret that Bitcoin, the world’s top cryptocurrency, has scalability issues, with its blockchain only capable of processing between 5 and 7 transactions per second (TPS) due to its 1MB block size limit.  When the first digital currencies were created in the late 2000s, the blockchain technology that powered those early cryptos was not […]

Bitcoin Halving – What do you need to know? 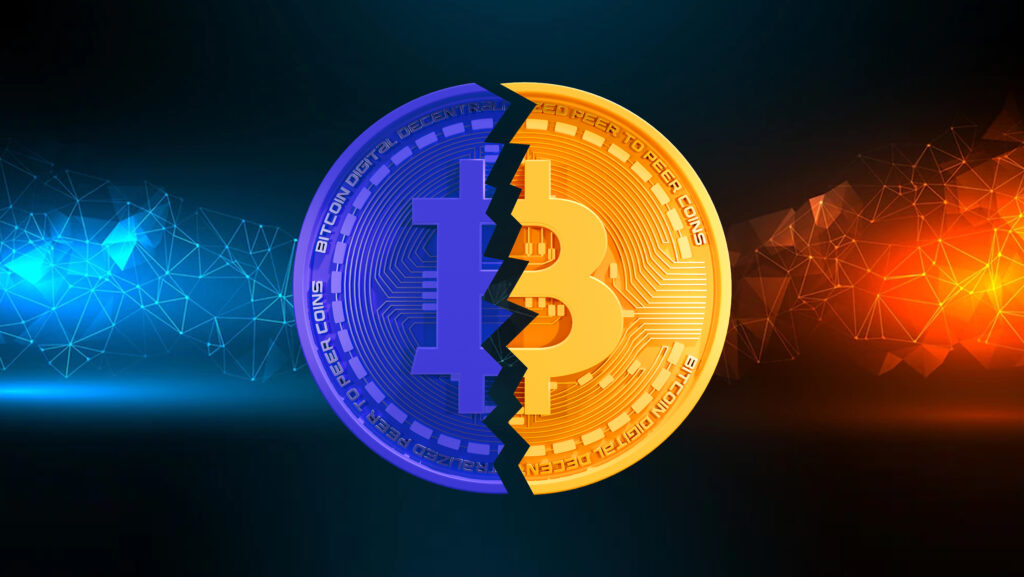 The reward for mining a block of Bitcoin is halved every 210,000 blocks (roughly four years) until the maximum limit of 21 million is reached. Because the Bitcoin supply is limited, the demand for Bitcoin rises after each halving. Bitcoin was one of the first well-known digital assets to be introduced to the world anonymously. […]

What is the Future of Bitcoin? 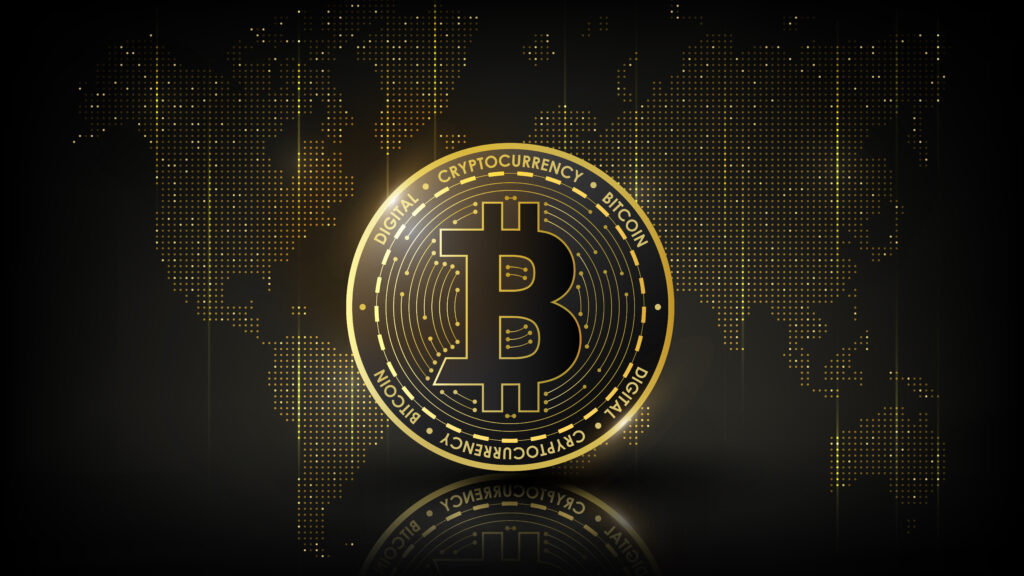