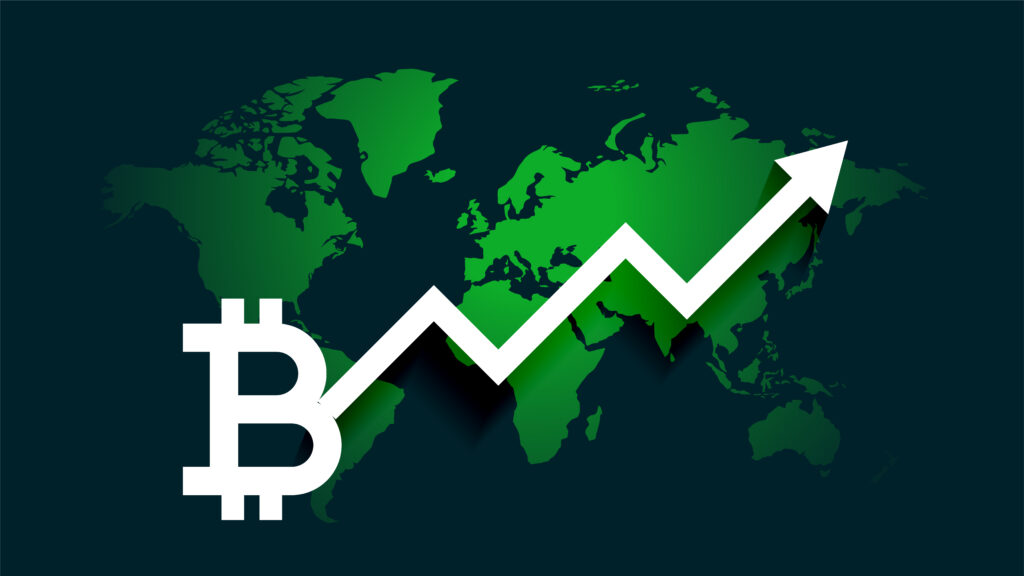 The world has been rethinking traditional economics since the introduction of Bitcoin in 2008. Satoshi Nakatomo’s white paper provided an alternative to fiat currencies. Given cryptocurrency’s immutability, it’s an intriguing alternative to fiat currencies (which are prone to inflation). In 2021, Bitcoin reached an all-time high of around $68,000. Following that, a correction occurred. However, […]